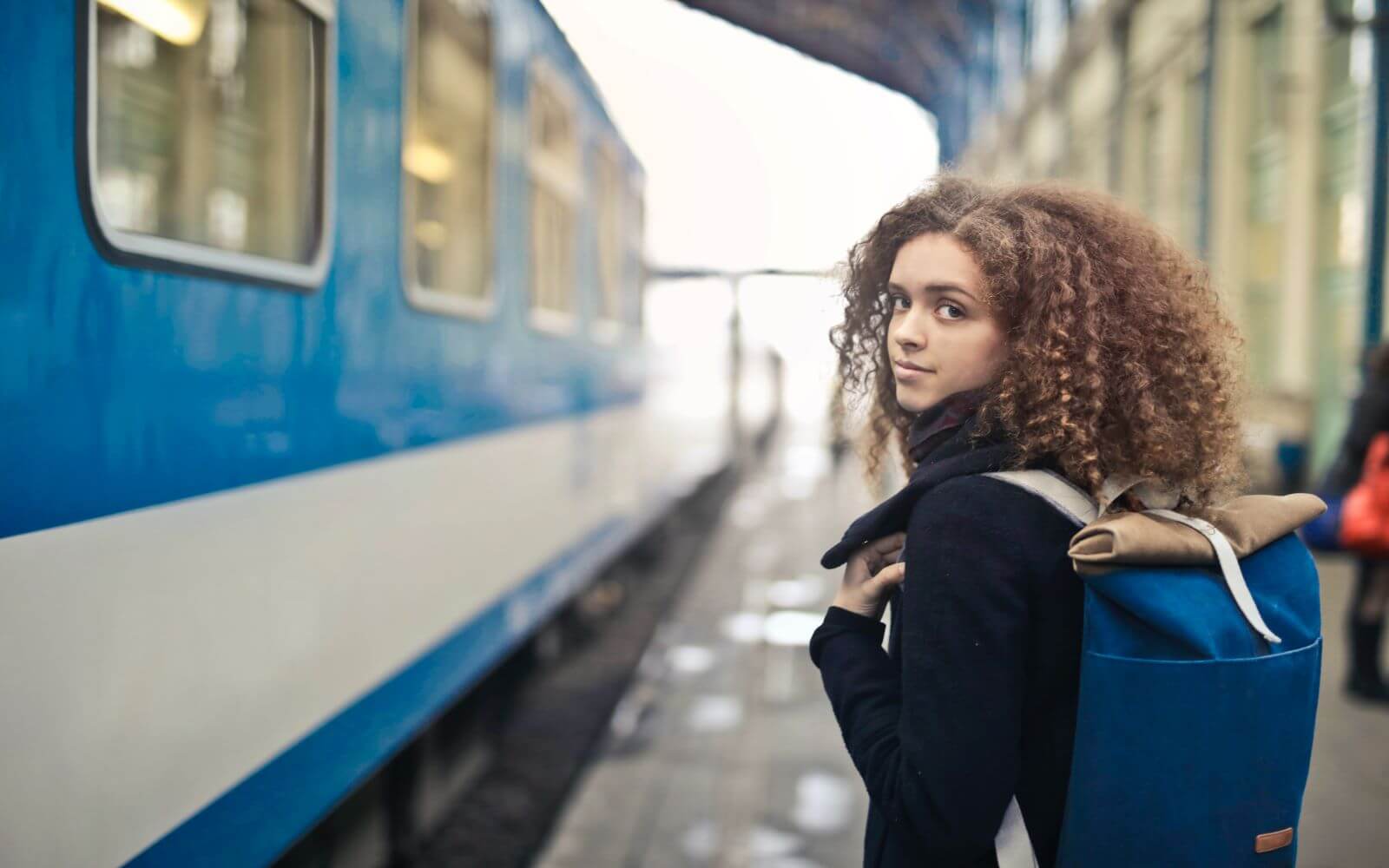 The tragic death of Sarah Everard in London, March 2001 reignited the much-needed discussion of violence against women and girls, not only in the UK but worldwide. Since Sarah’s shocking murder there have been a further 81 women killed by alleged male murders in the UK alone.

Each of these 81 women have families and friends whose lives have been changed forever because of the actions of an alleged male perpetrator.

In response to Sarah Everard’s murder, The Metropolitan Police issued the following advice…

“Women stopped by lone officers could ask – where colleagues are? where they have come from? why they are there? and exactly why they are stopping or talking to them? If still concerned, shout out to a passer-by, run into a house, knock on a door, wave a bus down, or call 999”

This advice was widely criticized by many, as this implied that Sarah could have prevented her death if she had followed such advice- the ownness being placed on the victim and not the perpetrator.

A UK study conducted in 2021 showed two thirds of women who walk alone outdoors at night, say they “always” or “often” feel unsafe. This is an increase of 17% from 46% who said the same in 2018. This figure also excludes the fact that one in five women (19%) don’t ever walk alone at night in the first place – a number twice as high as men (9%). There is, however, no real increase in the number of women not venturing outdoors at night since the previous poll (18%). The number of women who report taking regular steps to protect themselves from sexual assault has also risen. In 2018 a third of women (32%) said they take precautions; this figure now stands at 41% in 2021.

Below are a few tips when considering walking alone during the day or night:

In an emergency call 999 or in the event of:

Non urgent crimes can be reported by calling 101 including: 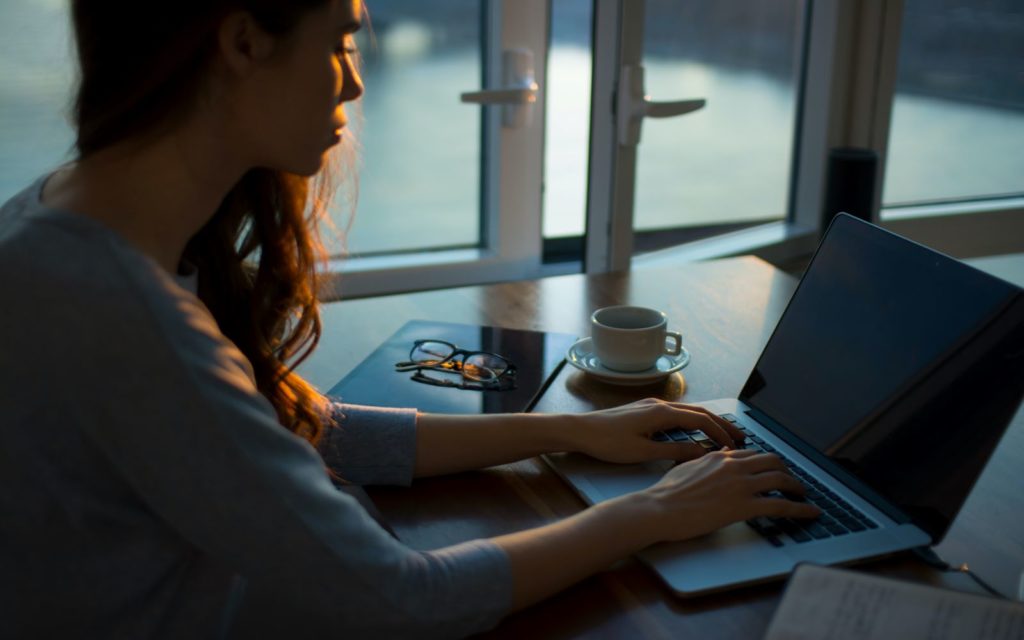 Why is domestic abuse often not reported? 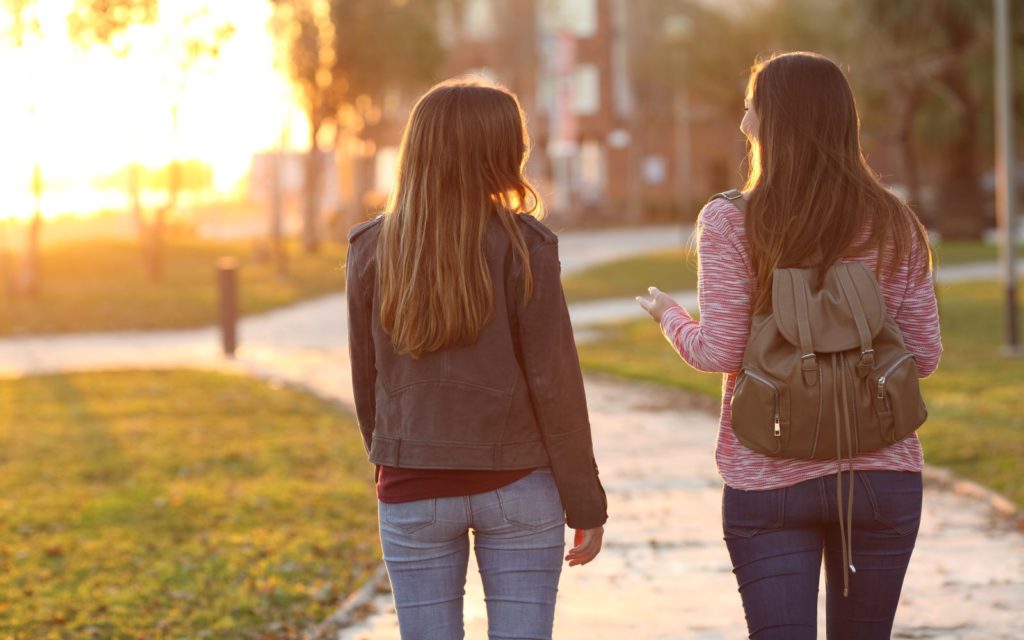 More than one in four women worldwide experience domestic abuse before the age of 50, according to the largest review of its kind Analysis of 366 studies... 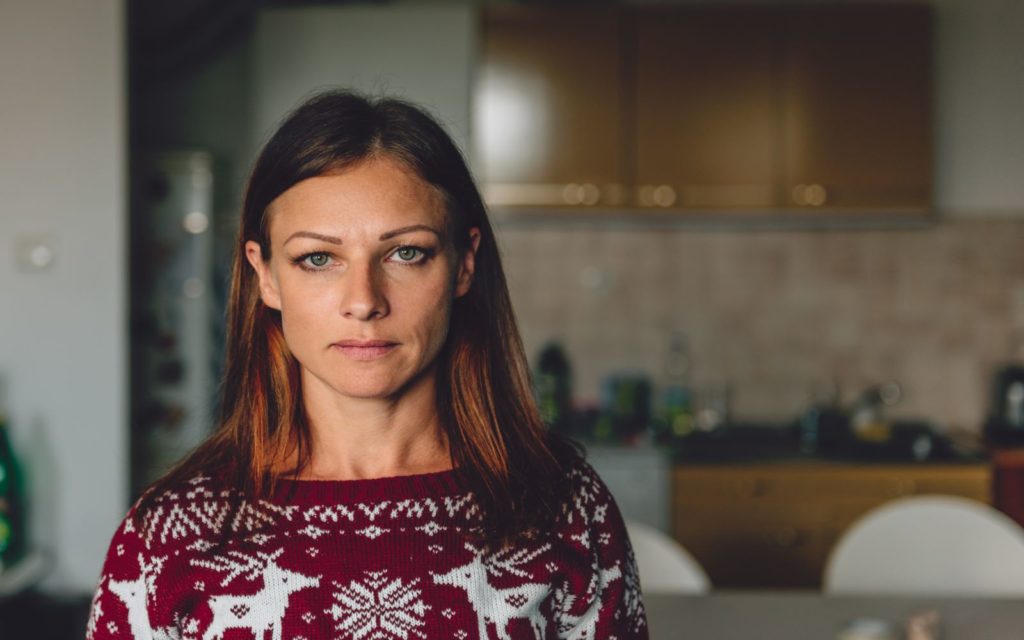 The Big Give Christmas Challenge

Double your donation for SWACA this Christmas! We are very excited to announce SWACA will be taking part in the Big Give Christmas Challenge 2022, and we need...